The alkylating agent CTX has been included in various chemoimmunotherapy regimens because of its well-known immunostimulatory effects. Paradoxically, CTX can also induce suppressor cells that inhibit immune responses. However, the identity and biologic relevance of these suppressor cells are poorly defined. These findings reveal a counter-regulatory mechanism elicited by certain chemotherapeutic agents and highlight the importance of overcoming this barrier to prevent late tumor relapse after chemoimmunotherapy Interleukin-4 IL-4 , a cytokine closely associated with the differentiation of myeloid cells, was expressed locally at the tumor site with its dose and expression time tightly regulated by a Tet-Off system.

Early exposure of high-dose IL-4 to the tumor stromal cells effectively prevented the generation of myeloid suppressor cells and led to a T-cell-mediated tumor rejection. However, IL-4 had no effect several days after tumor growth, when myeloid suppressor cells had been generated and T cells were tolerized. The administration of sunitinib, a receptor TKI inhibitor, has been shown to reduce the frequency of MDSCs and reverse T-cell immune suppression in the peripheral blood of patients with metastatic RCC and in several murine tumor models.

However, sunitinib has a variable impact in reducing MDSCs and restoring T-cell activity in the tumor microenvironment, which seems to be tumor-dependent , Pan et al demonstrated that the expression of c-kit ligand [stem cell factor SCF ] by tumor cells may be important for MDSC accumulation in tumor-bearing mice, and that blocking the c-kit ligand-c-kit receptor interaction can reverse MDSC-mediated immune suppression.

The blockade of SCF receptor c-kit -SCF interaction by anti-c-kit antibodies prevented tumor-specific T-cell anergy, Treg development and tumor angiogenesis N-acetylcysteine NAC has been proposed as an antitumorigenic agent due to its ability to reduce the oxidative stress that promotes genetic instability NAC may have the additional benefit of facilitating T-cell activation by increasing extracellular pools of cysteine in the presence of high levels of MDSCs in cancer patients. Polyamine elevation in cancer, a common metabolic aberration in aggressive lesions, contributes significantly to tumor immunosuppression, and a polyamine depletion strategy can exert antitumor effects that may also promote immunity.

A polyamine-blocking therapy PBT that combines the well-characterized ornithine decarboxylase ODC inhibitor difluoromethylornithine DFMO with AMXT , a novel inhibitor of the polyamine transport system, blocked tumor growth in immunocompetent mice but not in athymic nude mice lacking T cells. PBT had little effect on the proliferation of epithelial tumor cells, but it increased the number of apoptotic cells. Strikingly, in a model of neoadjuvant chemotherapy, mice administered with PBT one week before surgical resection of engrafted mammary tumors exhibited resistance to subsequent tumor rechallenge Polyphenon E reduced the number of tumor-infiltrating myeloid cells, and inhibited the development of spontaneous neuroblastomas in TH-MYCN transgenic mice.

The proliferation of T cells infiltrating a patient metastasis was reactivated by Polyphenon E Phosphodiesterase-5 PDE5 inhibitors sildenafil are agents currently in clinical use for nonmalignant conditions. By reverting MDSC suppression, sildenafil enhanced intratumoral T cell infiltration and reduced tumor outgrowth in vivo Since VEGF has been shown to block DC differentiation and maturation in preclinical models, high levels of VEGF in cancer patients may induce an accumulation of immature and functionally impaired DCs contributing to tumor escape from immunosurveillance.

However, the therapeutic benefits of agents that regulate MDSCs are only evident when they are combined with immune therapy and not when they are administered alone. Thus, cancer immune therapy offers an attractive therapeutic addition, delivering treatment with high specificity, low toxicity and prolonged activity. Despite evident host recognition of tumor antigens, coincident with or immediately subsequent to T-cell priming, the antitumor immune response is inadequate to eliminate the tumor and is eventually dampened, thereby leading to tumor escape. Understanding how cancer growth affects the antitumor immune response and discovering how escape from antitumor immunity can be reversed are major goals in tumor immunology However, despite numerous studies on the subject, we are still far from a full understanding of the mechanisms regulated by these cells and even on the action that these cells may have in specific conditions.

New data continuously accumulate and even on their exact identification confusion and doubt exist. Hart et al used the chemokine receptor CX3CR1 to identify distinct populations within the monocyte, macrophage and DC lineages. They functionally identified CX3CR1- cells as myeloid suppressor cells and as a cellular subset with pathological specificity.

Importantly, the CX3CR1- cells exhibit early IL production in the ovarian tumor microenvironment, which was shown to be critically tied to suppression and additional MDSC accumulation. Furthermore, the expression pattern of surface molecules and a shift in side scatter in flow cytometry were dissimilar. The biological significance and clinical relevance of these cells remain to be determined.

Finally, the discovery of new mediators of the action of MDSCs creates new possible intervention methods to eliminate the immune anergy that accompanies cancer. SHIP is primarily expressed in hemopoietic cells, but it can also be expressed in mouse embryonic fibroblasts. The SHIP locus also encodes a stem cell-specific isoform called s-SHIP that lacks the Src homology 2 domain and is expressed by pluripotent and tissue-specific stem cells. SHIP's role in signal transduction allows it to regulate cell survival, proliferation, apoptosis, and homeostasis of certain hemopoietic cell types, as well as primitive stem cell populations.

Analysis of SHIP-deficient mice revealed that this protein also has a prominent role in the immune system.


Consistent with expansion of MDSCs, splenocytes and lymph node cells from adult mice with induced SHIP deficiency are significantly compromised in their ability to prime allogeneic T-cell responses. These results demonstrated that SHIP regulates homeostatic signals for these immunoregulatory cells in adult physiology Similarly, TIMP-2 is a multifunctional protein, secreted into the extracellular matrix. But unexpected new fields of study seem to continually open up to researchers. The effectiveness of attenuated Salmonella in inhibiting tumor growth has been demonstrated in many therapeutic models, but the precise mechanisms remain incompletely understood.

Kaimala et al showed that the antitumor capacity of Salmonella depends on a functional MyDTLR pathway and is independent of adaptive immune responses. Since MDSCs play a critical role in tumor growth, they investigated the consequences of Salmonella treatment on myeloid cell recruitment, phenotypic characteristics, and functional activation in spleen and tumor tissue of B16 and F1 melanoma-bearing mice.

Their findings demonstrated that administration of attenuated Salmonella leads to phenotypic and functional maturation of intratumoral myeloid cells making them less suppressive and hence enhancing the host's antitumor immune response In conclusion, MSDCs are metabolically plastic, evidenced by their ability to differentiate under the influence of select cytokines and differentiation factors into more mature cell types both in vitro and in vivo.

Significantly, forced maturation of MDSCs in vivo was associated with enhancement of chemotherapy efficacy, suggesting a potentially novel therapeutic strategy. Therapeutic approaches directed toward the manipulation of the MDSC population and their function may improve immune-enhancing therapy for advanced malignancies. 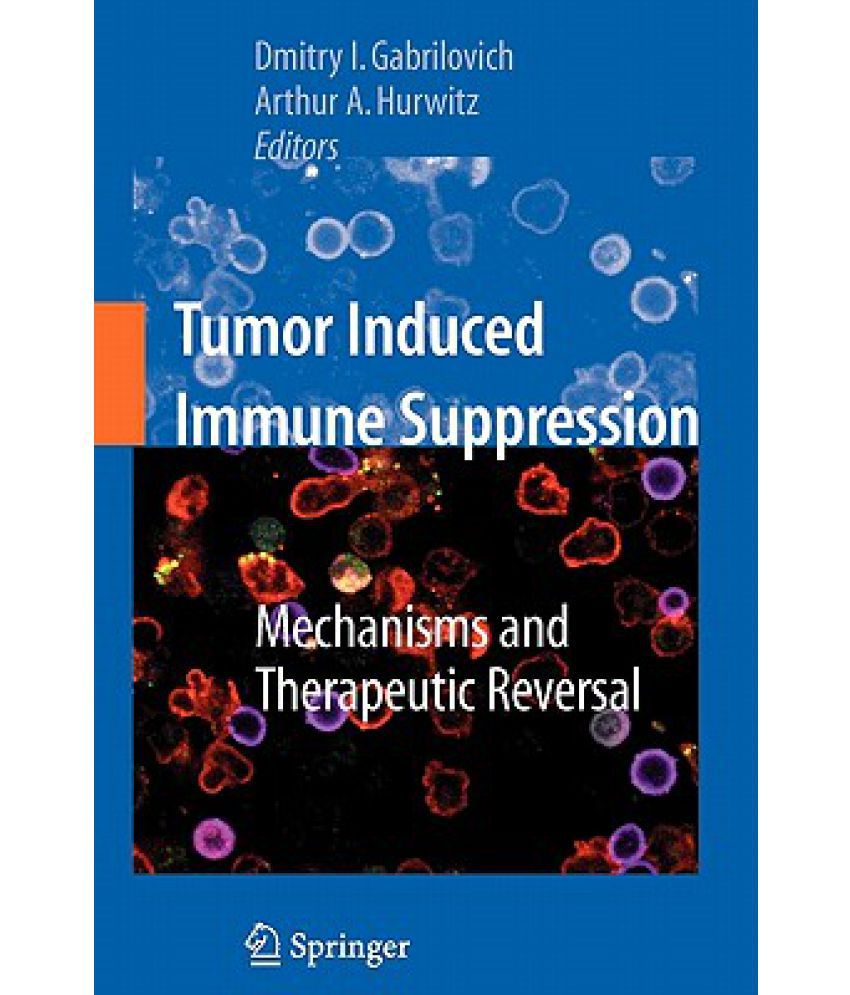 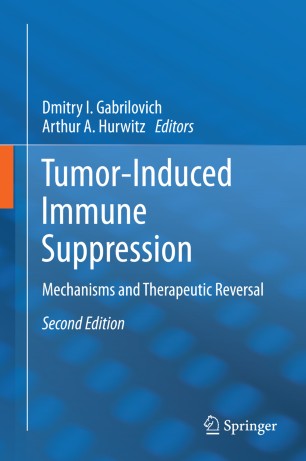